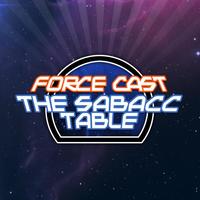 We've got a lot of things to catch up on since our last episode! We've started a Star Wars: The Old Republic guild, FFG has released their first deluxe expansion for the Star Wars Card Game, they've just announced "specialization decks" for Edge of the Empire, and SWTOR has released their 2.3 "Titans of Industry" update. In addition to this and other news, we discuss whether SWTOR is still worth checking out.