Ring In 2013 With Our Death Star New Year's Eve Celebration 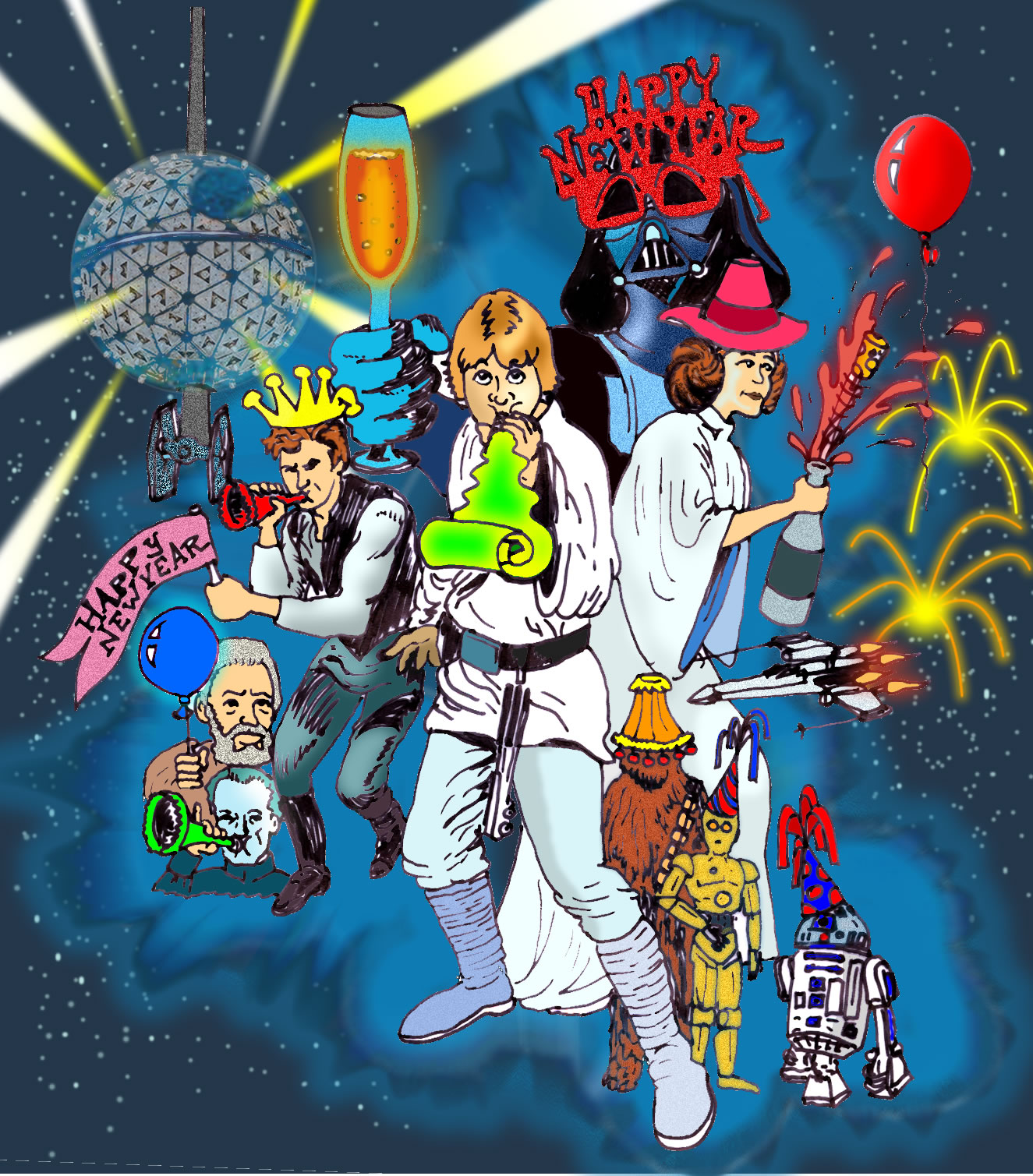 The year is almost over, and we at The ForceCast are getting ready to host our annual New Year's Eve tradition: watching our copies of A New Hope to ring in 2013 and say goodbye to 2012. Let's start the new year off right by watching the original Star Wars movie and destroying the Empire's super-weapon at the stroke of midnight!

We've shared this tradition, which started in the McInerney household, with our listening audience in 2009, 2010, and 2011. Now, the tradition continues for the changeover from 2012 to 2013. 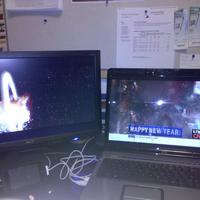