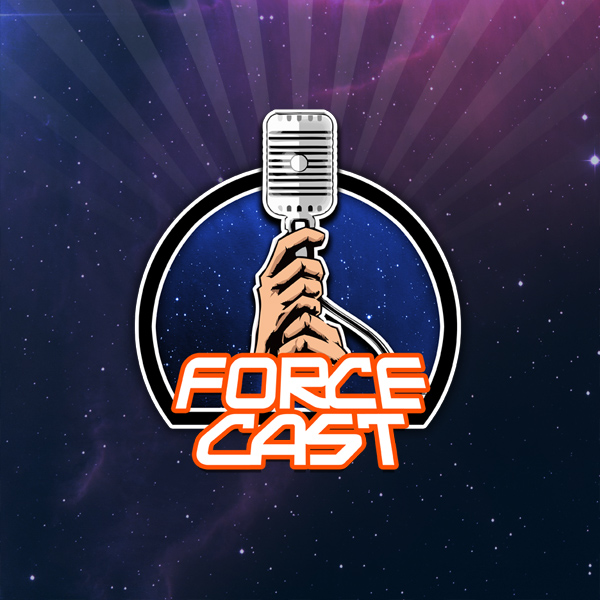 Spencer Brinkerhoff joins Eric to interview The Clone Wars music composer Kevin Kiner about his approach to scoring the animated series, his conversations with Dave Filoni, his ongoing work on the bonus content, and more. Plus, Erik and Eric cover big news on the gaming front as EA revives the Star Wars Battlefront name, big news on the book front as a bounty hunter tome is announced, and the rest of the week's news and notes from the world of Star Wars.