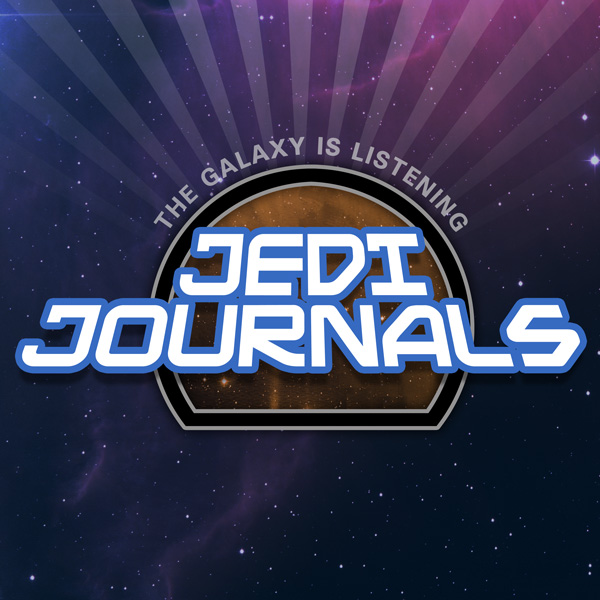 Rogue One: A Star Wars Story, Rogue One: A Star Wars Story, and oh…did we mention Rogue One: A Star Wars Story? That's right! There's a new movie coming to theaters in December which can only mean one thing: An onslaught of new Star Wars books, comics & magazines! Jay & Chris give you the run down on what to be on the hunt for and it's a quite a list. Listen in for news on what you'll find at your local comic shop this month and find out which character is getting their own new comic book series…again. Also, find out which book won't be seeing a release after all and which magazines you won't find again after this month. All of this and more can be heard on the December episode of Jedi Journals, your #1 source for Star Wars literature news. From our families to yours, we wish you a Merry Christmas & a Happy New Year!