Rebels Roundtable #0: An Introduction To Your Hosts 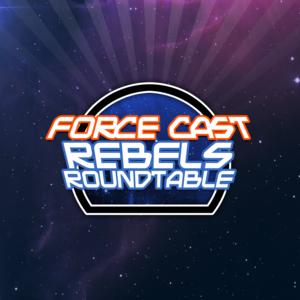 As we inch closer to the premiere of Star Wars Rebels, the ForceCast network launches the Rebels Roundtable to provide commentary and analysis of Disney's new animated Star Wars TV series. In this introductory episode, hosts Eric Geller, Erik Blythe, and Spencer Brinkerhoff talk about themselves, their history with Star Wars, and what they're looking forward to seeing when Star Wars Rebels blasts onto television screens later this year.

Rebels Roundtable #1: The First Trailer Is Away