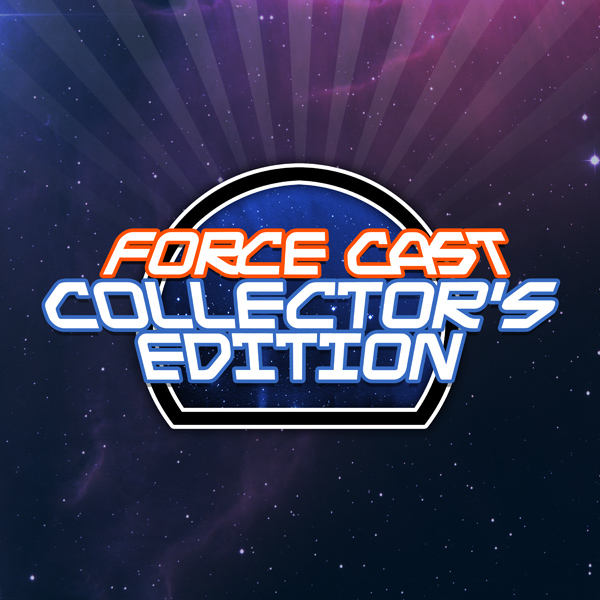 To celebrate the Collector's Edition's first birthday in style, James Burns and Dan Curto talk to Hasbro's Derryl DePriest about what's coming out over the next few months and get an exclusive reveal of what we'll be seeing at New York Comic Con. Ashley Eckstein from Her Universe talks collecting and Steve Sansweet checks in with his "Pick of the Month." James also reports on the World's Largest Lightsabre to celebrate the launch of Star Wars: The Complete Saga on Blu-ray, with special guests Warwick Davis and Anthony Daniels. All this, plus special greetings from James Arnold Taylor!